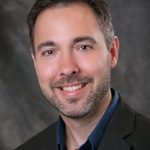 West Community Credit Union has announced the appointment of Jason Peach as the credit union’s new President/CEO, replacing Gary Hinrichs, who is retiring after serving 41 years.
Jason Peach is currently the SVP/CFO of West Community Credit Union and has been with the credit union since 2005. Peach started his credit union career in 1997 while earning his degree in Business Administration from the University of Missouri-Columbia. He later went on to receive his Masters in Business from Georgia State University. “I liked the credit union core philosophy of “people helping people” and the cooperative business model that allows us to work in our members’ best interest at all times”, stated Peach. 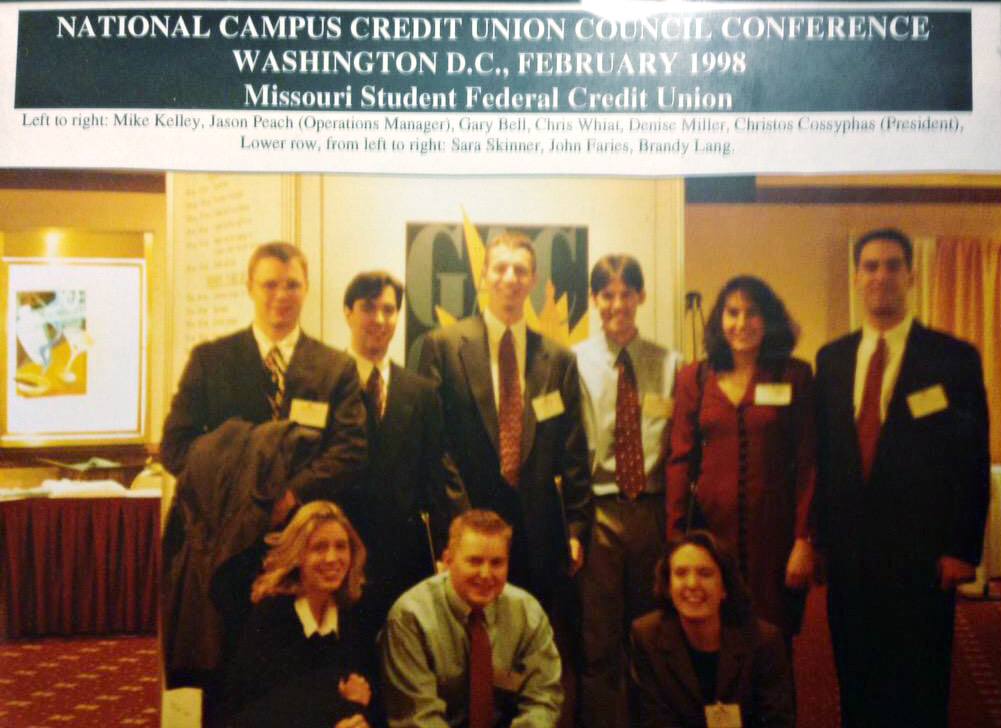 Since being with West Community Credit Union, Peach has served on the CUNA Executive CFO Council, and participated in the Filene Research Institute’s “i3” group. He earned a Certified Credit Union Executive (CCUE) designation from CUNA, a Certified Chief Executive (CCE) designation from CUES, and has served as an examiner for the Excellence in Missouri Foundation. “Jason is an outstanding leader and I am confident that under his stewardship the credit union will continue to prosper,” said Michael Murphy, Board of Directors Vice Chairman.
In addition to credit union industry involvement, Jason is an active board member for Achievements Unlimited, a program providing specialized services for adults with autism and other behavioral challenges.
Hinrichs emphasized his confidence in the board’s decision, assuring a smooth transition. “Working together for nearly 10 years, we share beliefs on our culture, our staff and our members,” said Hinrichs. “His passion for excellence will enhance our credit union and complement my legacy for which, I am grateful.”